The new plug-ins are meticulously crafted emulations of the famous Neve channel desk preamps and EQ’s. According to IK Multimedia, the EQ 73 is a “true to the original” reproduction of the classic “73” EQ in all of its nuances. Not only has it got all the gain stages, circuit designs, EQ curves and shapes modeled but it also adds the unique saturation and interaction of the preamp and its EQ. This key interaction defines why this unit was so special and popular. The tone-shaping capabilities don’t stop with the great analog-sounding EQ, the preamp can be used to add “grit” or distortion to tracks, providing a wider sonic palette.

The 3-band EQ can be used to add character to “sterile” and cold tracks. High-end air and low-end punch can be boosted without sounding harsh or boomy. It also features the so-called “presence” band as an invaluable tool for sculpting the body of a track.

The T-RackS EQ 81 plug-in is intended to deliver the same British warmth and tone but with a few twists. It is based on another classic piece of hardware whose character can be heard on many hit songs. According to IK Multimedia, the EQ 81 can be considered the evolution of its older brother, the EQ 73. The difference is in the versatility of the EQ section. It has four independent EQ bands. A high and low shelving band plus two midrange peak filters that are supported by a high and low pass filter. The EQ 81 should show useful when you need a more precise equalization on a track.

The EQ 73 and EQ 81 are available from the Custom Shop within the T-Racks plug-in for US $125 each. More information can be found on IK Multimedia’s EQ 73 page and the EQ 81 page 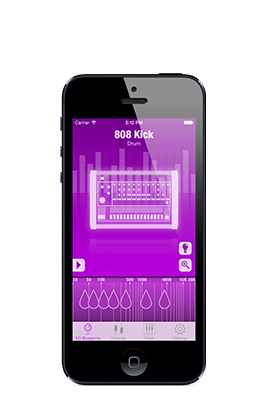 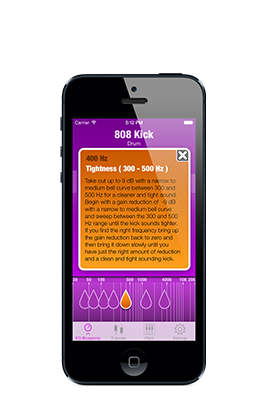 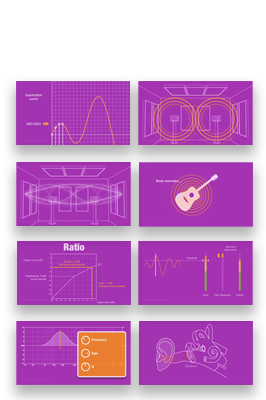